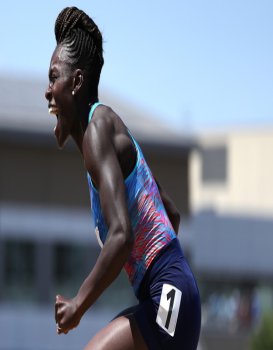 Prior to the 2017 USATF Outdoor Championships in Sacramento, CA; there had never been an American 100m Hurdler that had earned themselves a spot on the Outdoor National Team as many times as Dawn Nelson has in the history of the event.

Dawn Nelson has now made the USA Outdoor National Team on 7 separate occasions. That’s’ right, a total of 7!!

It’s obvious that Dawn Nelson’s unprecedented 7 USA Outdoor Teams is a testament to both her determination and unmatchable work ethic. Dawn is one of the hardest working and focused athletes on the professional, track and field circuit; and everyone knows it.

From her first National Title in 2008 to winning the Olympic Gold that same summer, to now making her 7th National Team in pursuit of another World Championship Medal is a feat for the ages.

Over the course of her career, Dawn has now earned an Olympic Gold (2008), an Olympic Silver Medal (2012), a World Championship Bronze Medal (2011), 3 National Championships, and now 7 National Team berths. Dawn has been cementing herself as an all-time great year after year. 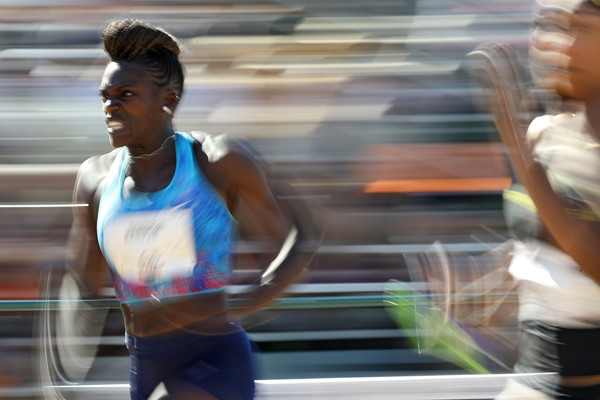