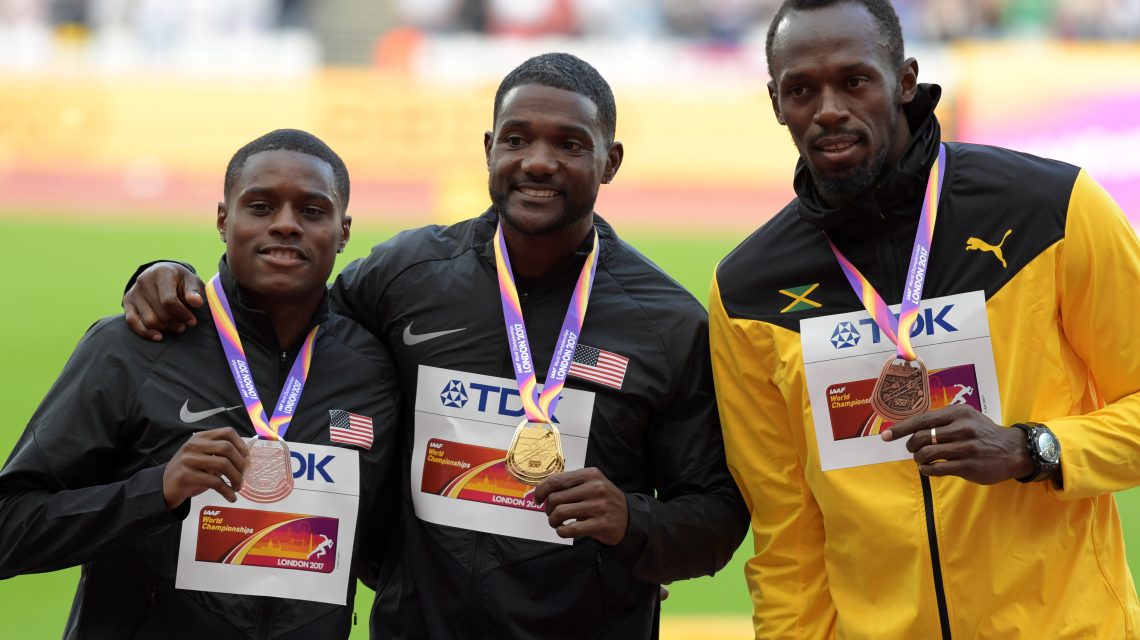 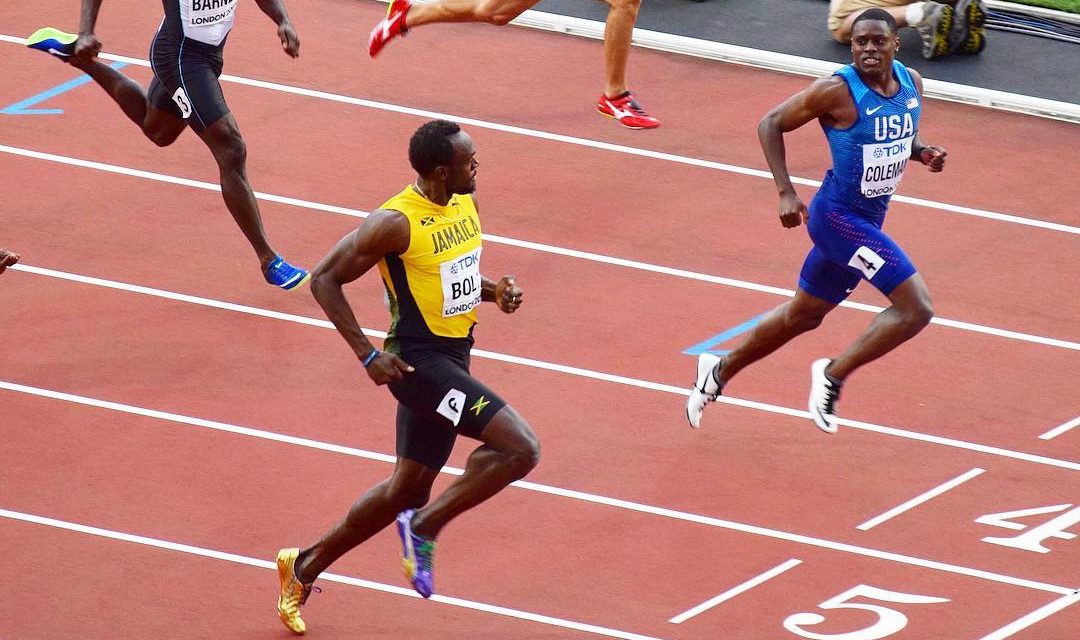 Christian Coleman – After a record-setting yet lengthy collegiate season a the University of Tennessee, Coleman not only demonstrated to the world that he is meant for the big stage, but he also showed the amount of mental fortitude it takes in order to endure the rounds of a global meet. With just one round of World Championship experience, Coleman was set to take on in what has been the biggest name in men’s track and field sprinting, Usain Bolt. Not once, but twice on day two in the Men’s 100m Dash of the London World Championships. Coleman went on to earn himself a Silver Medal, his first global medal at his first major championship meet as a senior athlete, behind who once was his idol (now rival) Justin Gatlin and ahead of the legendary, Jamaican National, Usain Bolt. One week later, Coleman anchored the Men’s 4x100m Relay en route to what would be his second global silver medal. This 2017 World Championship Meet was a huge success for the burgeoning sprinter. 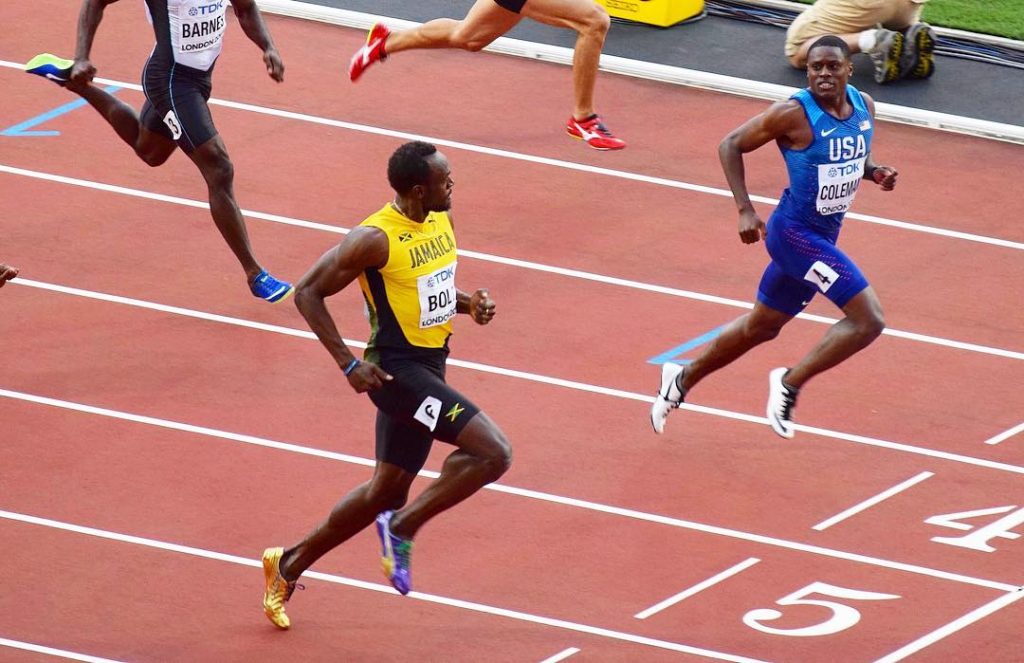 Dawn Nelson – Nelson was not done turning heads after her record-setting, seventh National Team berth for the American Women’s 100m Hurdles. Nelson qualified for the 100m Hurdles Final with the second fastest qualifying time of the semi-final heats behind longtime rival, Sally Pearson. In the final, Nelson earned herself a safe spot on the podium with the Silver Medal positioning, which is now her fourth global medal in a major championship meet. This silver medal is quite the accomplishment for Dawn seeing how far she’s come after a minor setback only one year ago at the USA National Championships. “The tank is looking still kind of full,” Nelson reaffirmed in a post-final race interview. 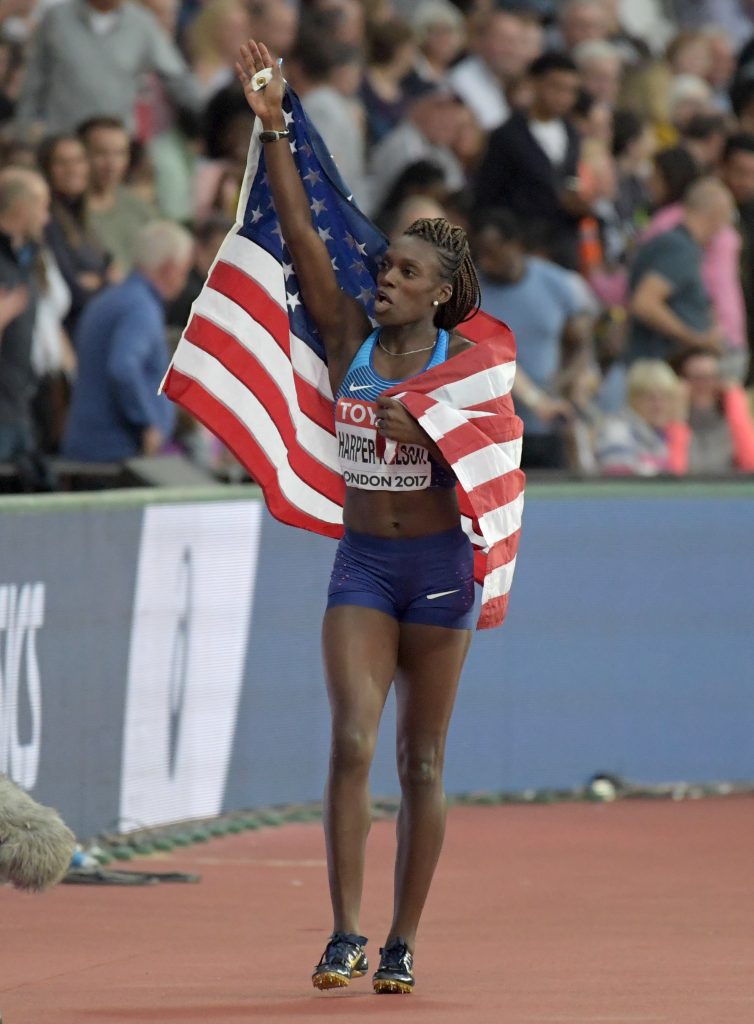 Michael Cherry – After a grueling collegiate campaign, Cherry ran a resilient third leg of the Men’s 4x400m Relay to help the Red, White, and Blue to a Silver Medal. This is his first global medal as a senior athlete, and it is just the experience he needed in order to continue to execute at a high level as a pro in the years to come. Cherry was a standout collegiate sprinter at LSU, and he still has a lot more to prove as a newly-minted Nike athlete. 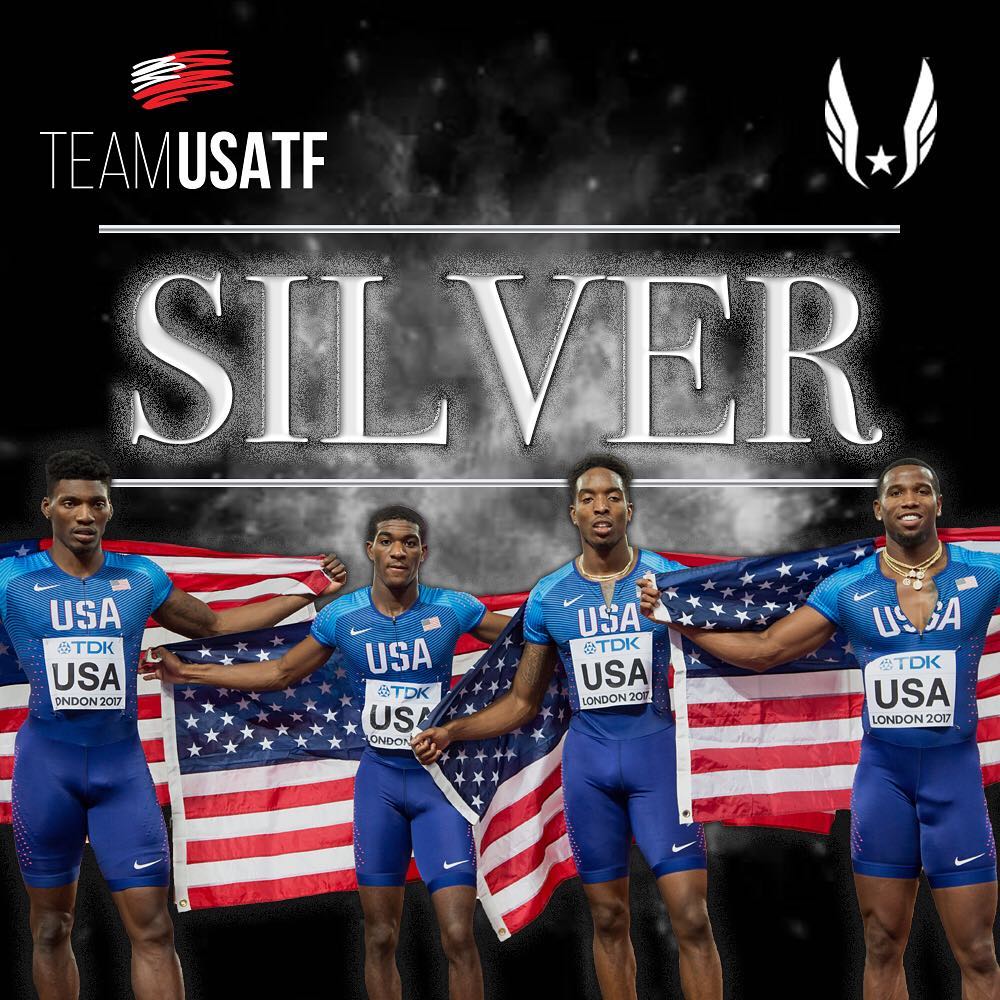