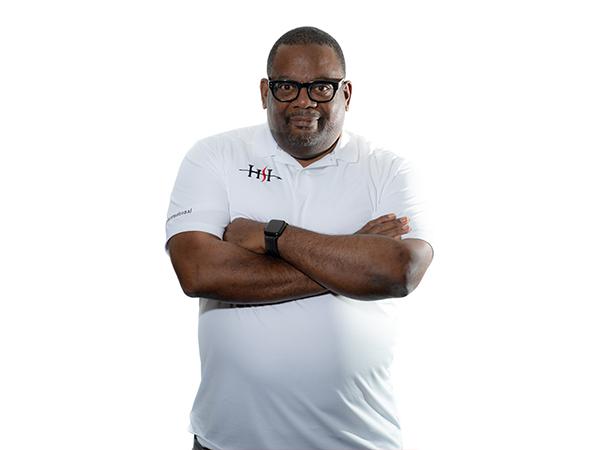 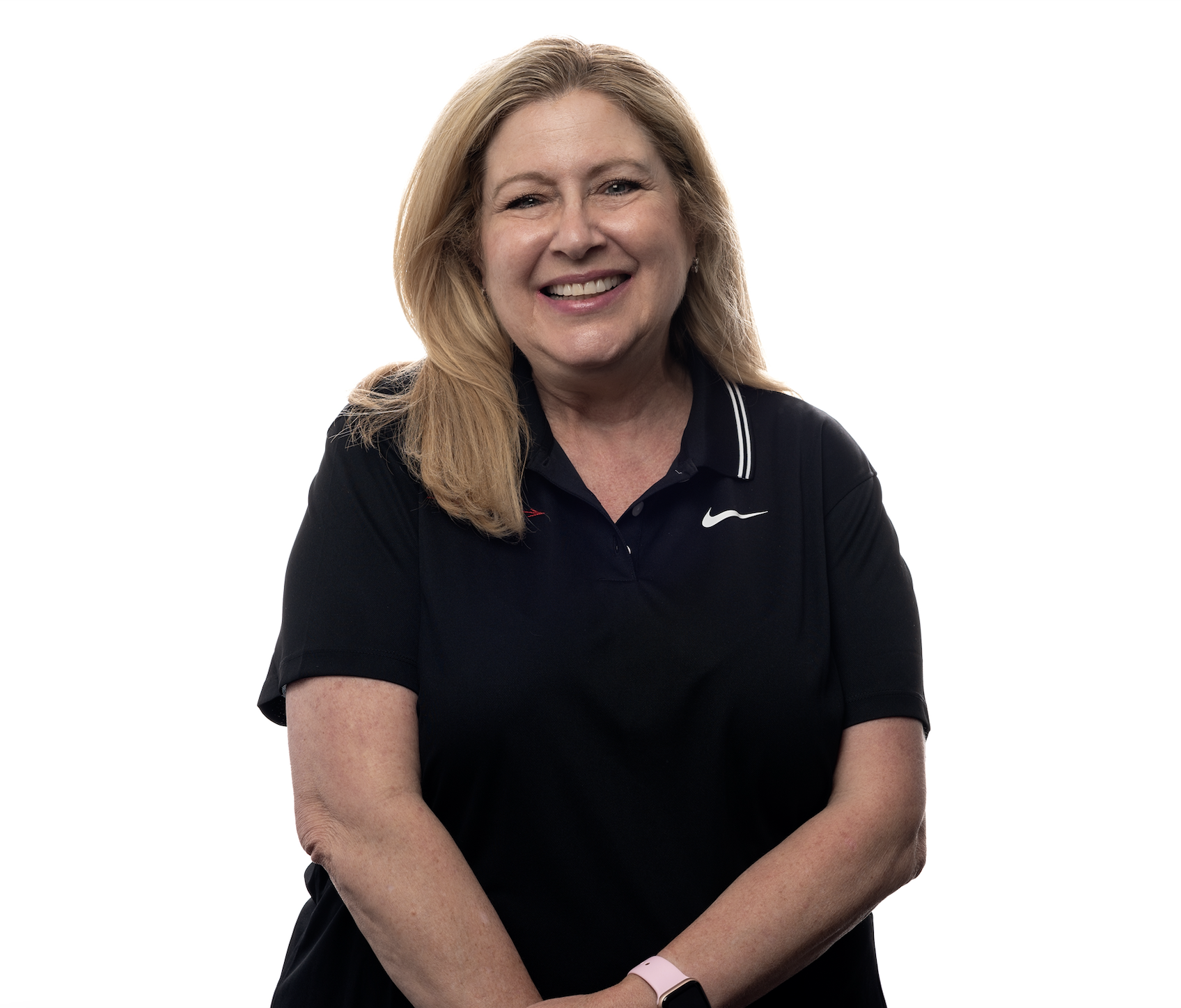 As a practicing attorney, Emanuel Hudson represents a broad base of interests, including world class athletes, as well as coaches involved in professional football, baseball, basketball and track & field. Other clients include members of the Saudi Arabian royal family and a former space shuttle astronaut.

In managing and negotiating business ventures, Mr. Hudson strives to maximize each client’s profitability, exposure, and success through hands-on management. Skilled in both corporate and athletic areas of marketing, Mr. Hudson has successfully increased the endorsement and brand value of HSI clients.

John Walton Smith Jr. is considered the best track & field sprints and hurdles coach in the world. For decades he has produced multiple male and female Olympic and World Championships medalists. He’s earned multiple Coach of the Year titles, and was also the US National Team coach in 2005 for the World Championships in Helsinki, Finland. Some of the greats he’s coached include: indoor and outdoor world record holder Maurice Greene, Olympic medalist – Ato Boldon, Olympic medalist – Quincy Watts, Olympic Medalist – Carmelita Jeter, World Champion – Torri Edwards and many others.

A Los Angeles native, Smith is a former American athlete who competed in the sprints events during his career. He is best known for breaking the world record in the 440y with 440y and winning the men’s 400 meters at the 1971 Pan American Games. He also won the NCAAs in 1971-1972, running for UCLA. Smith was world-ranked #1 in 1971.